Christopher Johnson June 16, 2021 Religion and Spirituality Comments Off on A critique of the Apostles of Change 2 Views 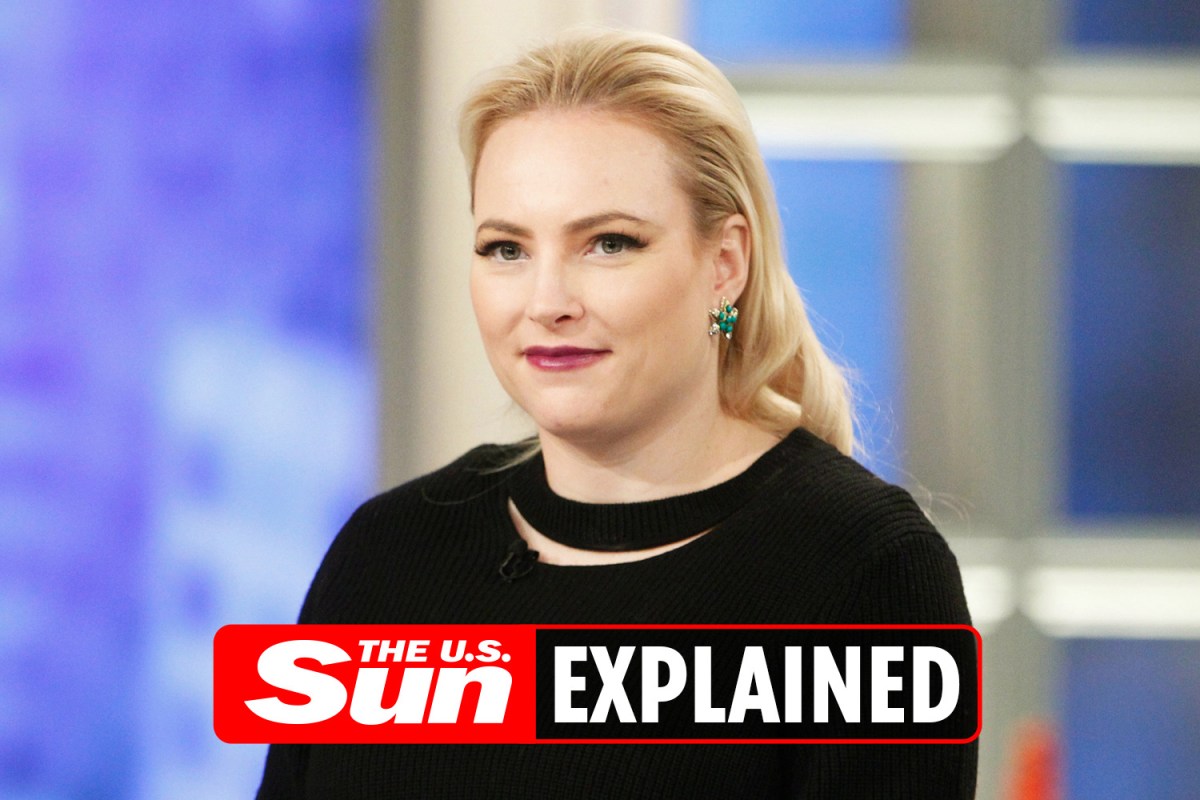 Radical Latino politics, religious professions and the struggle to save the neighborhood

We remember the 1960s and early 1970s as a time of rapid social change, boundless optimism, and passionate activism. But some stories from that time are in danger of being forgotten. In this comprehensive yet concise study, historian Felipe Hinojosa focuses on radical Latin American political and social movements in four major American cities that included church occupations between 1969 and 1970.

These activists drew on Latin American liberation theology to resist racism, the intentional displacement of urban dwellers living in poverty, police brutality and other injustices. “To see these radical young people serving breakfast inside the church, quoting verses from the Bible and proclaiming that the church belongs to the people,” writes Hinojosa in the book’s introduction, “shocked and motivated religious leaders to take action against some of the most iconic and historic events. institutions of the country: Methodist, Presbyterian and Catholic churches.

Through his profiles of resistance movements in Chicago, Los Angeles, New York and Houston, Hinojosa seeks to show that religion and politics were inextricably linked:

As much as Latin American radicals rebuked the church as an oppressive institution, they remained open to working and collaborating with religious leaders. . . . Their spirituality shattered institutions, recognized the power of community, and believed in the shared religious authority of clergy and laity. A spirituality has always existed outside the realm of the institutional church that is pragmatic and focused on this world, rather than the one to come.

Hinojosa’s tale begins in Chicago’s Lincoln Park neighborhood, where in 1969 a Latin American organization called Young Lords occupied McCormick Theological Seminary, a Presbyterian school that has since moved to the Hyde Park neighborhood. The Young Lords movement began in the 1950s and 1960s, when so-called urban renewal programs raised rents and prevented low-income people, most of whom were Latin American or African American, from staying in the neighborhoods where they had lived. for years. “Chicago was a world of travel,” says Hinojosa.

The Young Lords sought to organize their communities and resist this displacement, often working with religious leaders. On May 14, 1969, they occupied McCormick’s administration building to protest the institution’s support for the city’s structurally racist urban renewal policies that resulted in the displacement of people. They presented the United Presbyterian Church in the United States of America, predecessor of the present Presbyterian Church (United States), with a list of requests that included low-income housing, a daycare, and a Puerto Rican cultural center. While these demands were not met, the occupation was significant in that it revealed Latin American activists and religious leaders to be a force to be reckoned with and called on the church to be up to its mission.

A similar movement occurred around the same time in Los Angeles among Roman Catholics. Inspired by the young lords, a group called Católicos por La Raza began to protest against the newly built St. Basil’s Church, “whose opulence and $ 3 million price tag was the latest scandal for a seemingly Catholic church. disconnected from his larger constituency in Los Angeles — Mexican Americans Inspired by Vatican II and Latin American liberation theology, Católicos criticized the ultraconservative Archbishop James Francis McIntyre and demanded a new focus on the concerns of those in situation Their demands included church-based housing support, shared governance within the church, and an end to fees for parish schools.

These demands were not met, and activists ultimately disrupted the 1969 Christmas Eve Mass in Saint-Basile. This action and the movement it represented were significant in showing the power of the laity in the post-Vatican II Catholic Church and the important links between the Church and the Chicano movement. As Hinojosa explains, “The images of young people carrying signs saying ‘Jesus did not drive a Cadillac’ or ‘The Chicanos are also children of God’ ‘brought frustration to the public arena – in the spaces. secular – and in the process have brought Chicana o move politics into the sacred spaces of the church.

The New York City chapter focuses on the Young Lords’ takeover of Spain’s first United Methodist Church, which took place in 1969 in response to the cancellation of social service programs the group ran in the ‘church. Rooted in the Puerto Rican community, the New York Young Lords were very much in touch with the Chicago Chapter, as well as aware of the struggles for justice in Latin America. According to Hinojosa, “occupying the church was a way to reclaim not just an institution but an experience they recognized as their own, an understanding of the sacred – a political spirituality – that was organic to them and their experiences of living in East Harlem, Brooklyn and the Bronx. Their movement led to the founding of the now famous Nuyorican Poets Cafe and other Puerto Rican organizations that have endured to this day.

Hinojosa’s final case study is particularly interesting, as Houston is both a city of the west and the south, with the legacy of racism and Jim Crow deeply ingrained in its culture. It is also a sprawling metropolis which, in the middle of the 20th century, invested in its suburbs to the detriment of its urban core. In the spring of 1970, members of the Mexican American Youth Organization occupied the Juan Marcos Presbyterian Church after its pastor denied them use of the building for community programs. Even though the pastor believed in the group’s missions, he wanted to keep “strict boundaries between ‘initiates’ and ‘outsiders,’ a common practice in working-class churches like Juan Marcos. The group reacted by occupying the church to show that “the church belonged to the people.”

Through these four portraits, Hinojosa does an excellent job of showing the importance of religious spaces for Latin American justice movements in the late 1960s and early 1970s – a reality that was often overlooked by scholars. historians. Rather than focusing on the clergy, Hinojosa focuses on the laity. Catholic writer Rhonda Miska distinguished between the “top church” of religious services and the “bottom church” of community activities that take place after the service is over. Hinojosa’s study reaffirms the importance of religious spaces for social change and community development.

Another important contribution from Apostles of change is that it reminds readers of the progressive tradition of Christianity in the United States. Ever since Jerry Falwell, in the words of biographer Michael Sean Winters, “made God a Republican and baptized the American Right,” American Christianity has so often been associated with political conservatism in the public imagination. Hinojosa reminds us that just as the church was a major driving force behind the African American civil rights movement of the 1960s, it has also been an important area of ​​resistance in Latin American justice movements – and it continues. in this role to this day.

Although accessible to the general public, it is an academic text which requires concentration to grasp its nuances; it is definitely not a beach read. However, it is important for anyone interested in social movements, Latin American history, and urban studies. The case studies also offer wisdom that community workers and activists could learn from in their work. In words reminiscent of Dorothy Day’s call for a “revolution of the heart,” Hinojosa argues that there is much to be learned from the idealism of these activists half a century ago. “Love and imagination drive the revolution. Rage is only bitterness if it is not fueled by a deep and lasting love, ”says Hinojosa. It is an essential message for our time.

Previous Carter G. Woodson Lycecum to Host Online Public Lectures at the Institute on Black History Teaching – The Parthenon
Next Parkinson’s support group to meet in person on Thursday, June 17