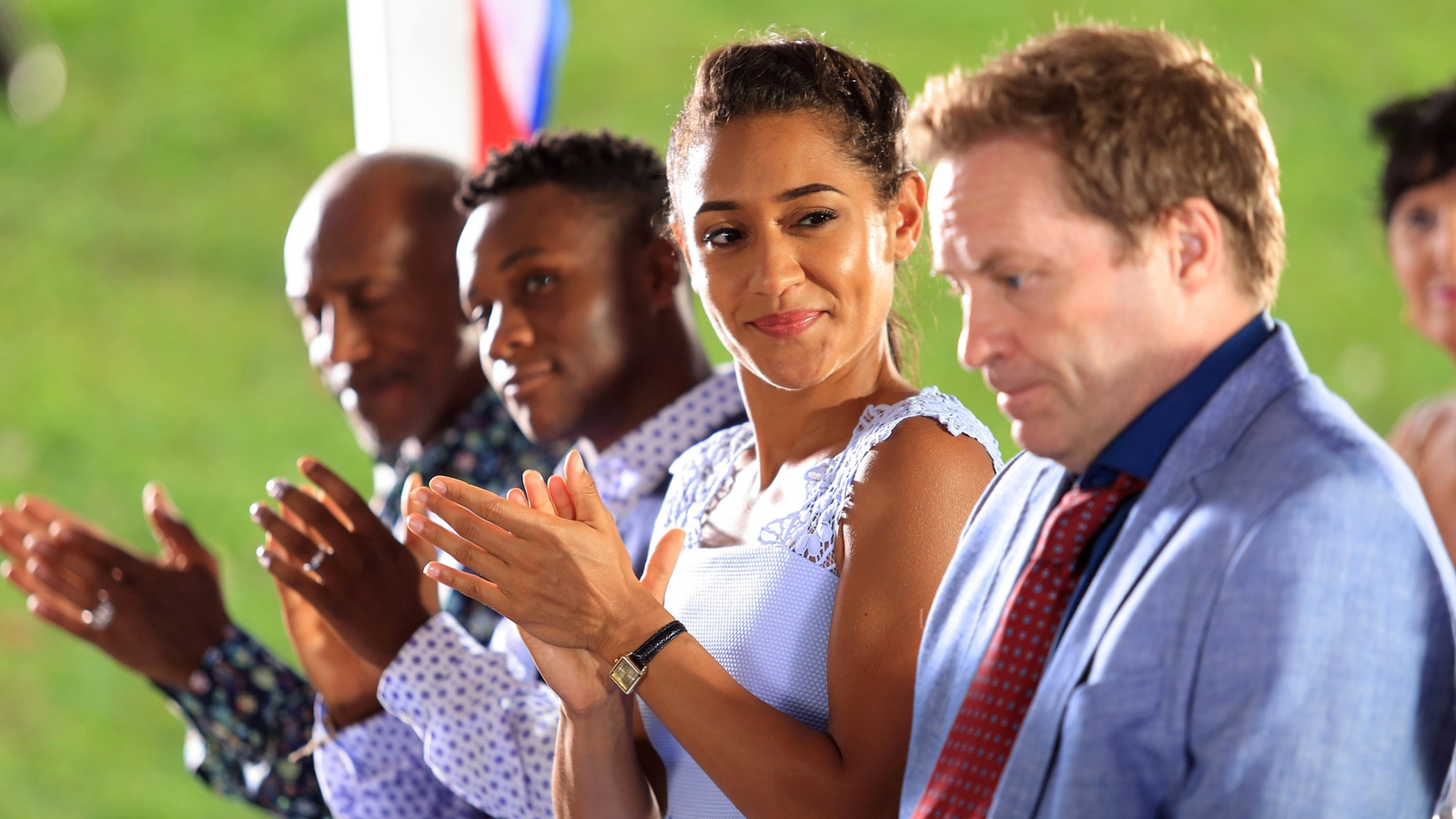 Ben Miller, who has appeared on hit shows such as Bridgerton and Death in Paradise, was asked by Steph McGovern if he could see himself playing the next Time Lord when he appeared on Steph’s Packed Lunch earlier this week. The 55-year-old admitted to the Channel 4 host that it would be an “incredible” role to have under his belt as speculation about the next Doctor Who star continues.

Ben appeared on the episode of Steph’s Packed Lunch on Wednesday to discuss his new children’s novel, but the presenter ended up polling the actor on his chances of becoming the next Doctor Who.

Steph, 39, asked the star, “The only other thing I want to ask you is, I would love to be the next Doctor Who.

” What do you think ? Has Russell T Davies been on the phone? “

Screenwriter Davies left Doctor Who in 2009, but is expected to take over the reins in 2023 to celebrate the sci-fi show’s 60th anniversary, according to the BBC.

READ MORE: Rod Stewart frustrated with Penny Lancaster “Why are you doing this?”

So, could Ben take the helm of the Tardis in the much-loved sci-fi series once Jodie Whittaker’s time as Doctor Who comes to an end?

Jodie, who made history after becoming the show’s first-ever female Time Lord, is set to leave the show in 2022.

Fans have speculated on who could replace her in the BBC series.

Many names have been added to the mix, including I May Destroy You actress Michaela Coel and Line of Duty star Vicky McClure.

Previous HBKU College of Humanities and Social Sciences Webinar …
Next Niamh Cusack: “I’m fine with no more money, sex or fame” | To organise