HOLLAND – Steve and Jill Miskelley, parents of the late Ian Miskelley, no longer want families to have to live with what they have.

Ian committed suicide in September 2020 at the age of 19 after years of battling depression.

Despite a clinical diagnosis and the support of the University of Michigan medical community, the Miskelleys believe there is not enough infrastructure to provide the consistent and effective mental health treatment needed by those in difficulty.

So they seek to create it.

In partnership with groups such as Be Nice, Mosaic Counseling, Ottawa County Community Mental Health and more, the Miskelleys are establishing the Ian Miskelley Be Better Wellness Center in Holland.

The Miskelleys organized an information evening to share their projects Tuesday evening, explaining the vision and the reasons for the center.

“There are hundreds, if not thousands, of awareness programs in the United States. The problem is, there are a lot fewer treatment options, ”Steve Miskelley explained Tuesday. “We want to share a vision of a community mental health center that is different, that breaks the mold. It provides proven and effective care with evidence-based models. It treats our most vulnerable population.

“It did for others what Ian needed for himself the most. We have all been touched by this loss. I never want this to happen to another family in our community again. “

The center will use proven, effective and evidence-based models to provide care with a goal of zero suicide in the community, Miskelley said.

After: Ian Miskelley, a life to be remembered after a tragic suicide

Be Better will be guided by psychologist Michael Brashears, who held several leadership positions for mental health organizations, including serving as Executive Director of Ottawa County Community Mental Health from 2007 to 2013.

“What we’re going to try to do is fill in the gaps that currently exist in the community,” said Brashears, acknowledging the delays that exist in seeking care. “It can take up to three months… to get an appointment now. People are in need of care right now, they can’t wait three months.

The name “Be Better” comes from the eulogy delivered by Brian Miskelley, Ian’s uncle, at Ian’s funeral. It also serves as a reminder to be better than the status quo and a call to action to be better for those who continue to struggle, said Steve Miskelley.

Funding to establish the center will be secured through community partnerships, donations, fundraising and grants. Over $ 43,000 has been raised to date. Brashears said the plan is not to rely solely on fundraising.

Steve and Jill Miskelley spoke to The Sentinel in September about Ian’s struggle with depression after his death. They explained that Ian first came to see them when he was 11 years old to seek help.

He was first diagnosed with depression at the age of 12 and received various treatment options over the following years. 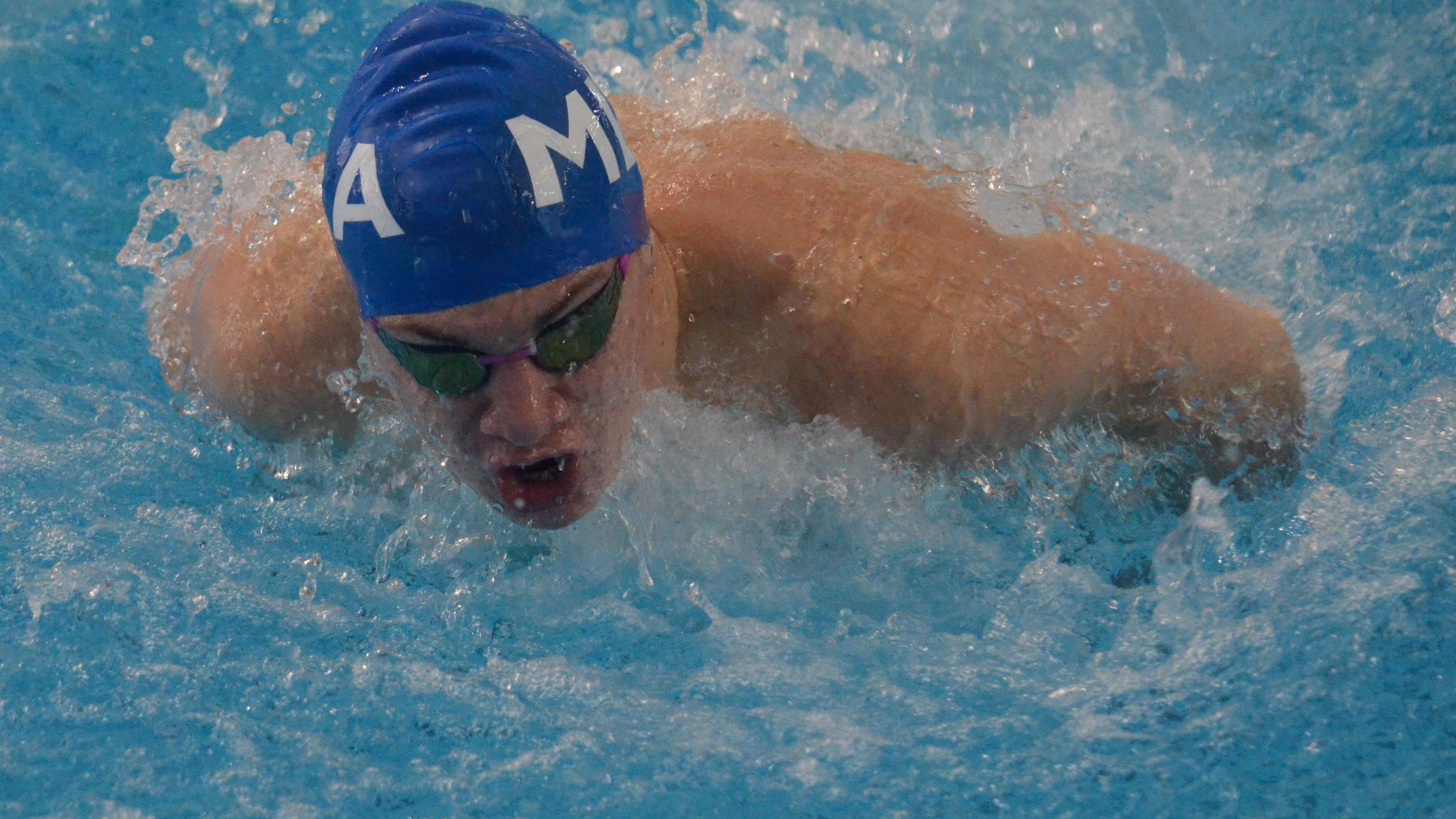 Ian Miskelley was a four-time State Swimming Champion at Holland Christian and a member of the University of Michigan men’s swim team.

The center hopes to open to some extent over the next 18-24 months, according to Fox 17. For more information on the Ian Miskelley Be Better Wellness Center, visit bebetterholland.com.