In Chicago, some DACA holders frustrated by renewal deadlines 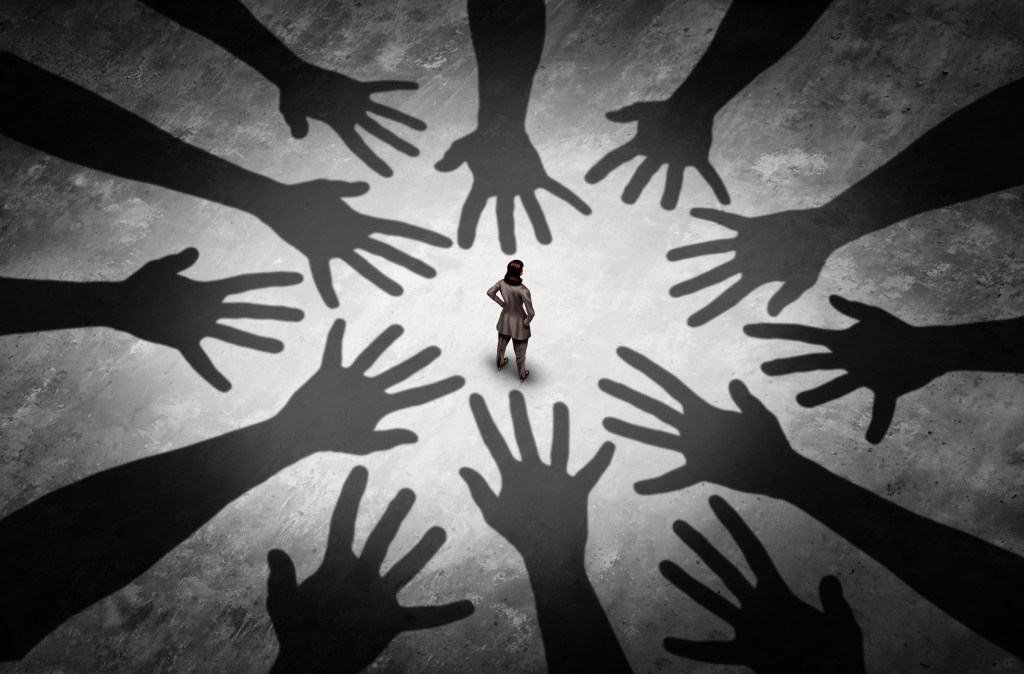 Over the past summer, Ana Estrada continued to go online to check the status of her request for renewal of deferred action for child arrivals.

It was the fifth time that she renewed her DACA status, which allows her to work legally in the country, but this time she was concerned about delays linked to the coronavirus pandemic.

“It was frustrating to log in every day and see my file stuck in one place,” she said. “They weren’t touching it at all.

Then for eight days in August, her status expired before her application was finally approved on August 24, Estrada said.

The default led to her firing at her warehouse job, she said. A few weeks later, she found her job again, but as a new recruit.

That meant she lost the vacation she earned that year and the free health insurance she got due to the time she worked for the company, she said.

In Chicago, other DACA holders also saw their status temporarily expire due to renewal delays, which affected their ability to work legally. Some immigration advocacy groups have resorted to creating public campaigns to ensure that a person’s DACA is renewed, which immigrant youth are required to do every two years. Across the country, other DACA holders have faced delays in their renewals.

“Do they even think of us? Estrada said of the federal government. “Does it occur to them how much we lose?” Once it expires, they can’t hire you anywhere. The thing that went through my mind: How long am I going to be unemployed? “

According to data from the United States Citizenship and Immigration Service, more than 590,000 young immigrants benefit from DACA protection. In Illinois, there are 30,880 DACA holders.

As of June, there were more than 84,000 DACA renewal requests pending, according to the latest data from USCIS. According to USCIS data, processing of DACA renewals currently takes between three and three and a half months.

In a statement, USCIS said there was no extraordinary processing backlog associated with DACA renewals, saying the federal agency’s goal is to process applications within 120 days. The agency said it is trying to reduce overall processing times for all types of requests.

“Agency staff have been tasked with resolving outstanding processing issues and making changes to underlying procedures to achieve new efficiencies while ensuring the integrity and security of the immigration system,” the agency said in a statement.

For Estrada, the delays underscore the uncertainty surrounding the program for undocumented immigrants who were brought into the country as children. Although the program allowed her to work legally, she felt hampered by career opportunities that she could pursue because her immigration status is temporary.

“It would help a lot if they did something permanent,” she said. “It would open a lot of doors for us.

Dulce Ortiz, executive director of the Mano-A-Mano Family Resource Center in the suburb of Round Lake Park, said DACA holders waited three to four months for their renewal without any updates, which made them nervous.

“We have received information on the requests we submitted in May; we still haven’t heard anything, ”Ortiz said. “It puts a lot of stress on our community members and our team. “

The resource center used local congressional offices so their staff could submit a request for information to USCIS – to get the status of a case, Ortiz said.

Chicago’s HANA Center, which works with the Korean American community, has launched campaigns that include petitions and encourage people to call USCIS to lobby for DACA renewal requests to be processed, Young Woon said. Han, senior manager of the organization at the center.

The center recently joined with lawyer Sam Sung Cheol Park, a volunteer at the HANA Center Legal Clinic, pending renewal of his DACA authorization. In September, her DACA expired for a day as community members and former law professors pushed almost daily until USCIS processed her request.

“That’s not how it is supposed to be, and these remedies and resolutions aren’t generally available to other people who are going through what I’m going through,” Park said. “And there are many of us. I’m lucky to be in one place and have the support of the community to resolve this issue, but I think we really need to highlight what’s going on at USCIS.

The HANA Center also ran a recent campaign to renew Hwangchan Yu’s DACA. His DACA status expired for a few days in September after his appointment to collect his biometrics – part of the renewal process – was set. at a date after the expiration of his status, he said. The delay was related to the renewal of his driver’s license, so he could not drive while waiting for the renewal.

The 26-year-old, who works at the HANA Center as a suburban organizer, said it was frustrating as he applied in March hoping it would be enough.

“People say to immigrants all the time, ‘Line up and follow the books,’” Yu said. “Well, we’ve done all of these things, we’ve lined up, we’ve taken the lead. So which line are people talking about? “

Elvia Malagón’s reporting on social justice and income inequality is made possible by a grant from the Chicago Community Trust. 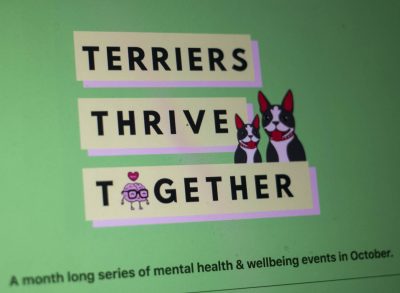