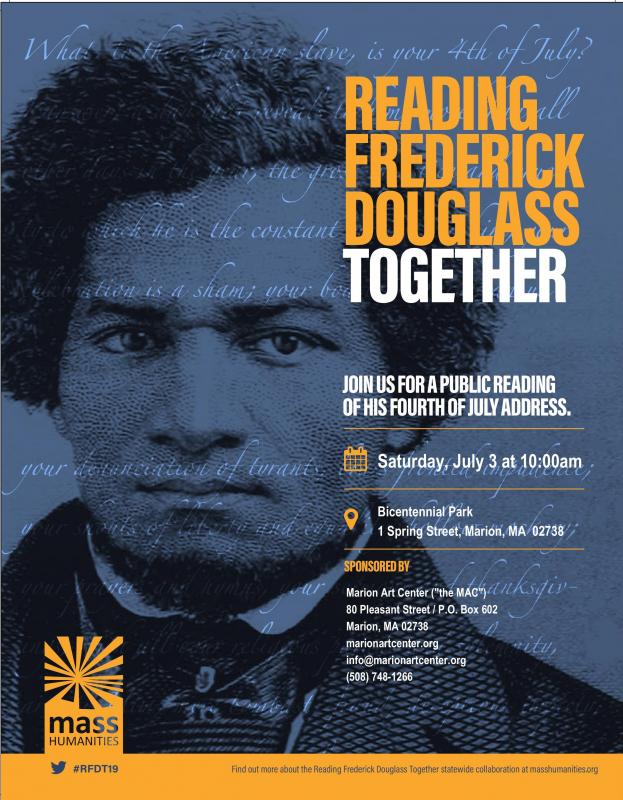 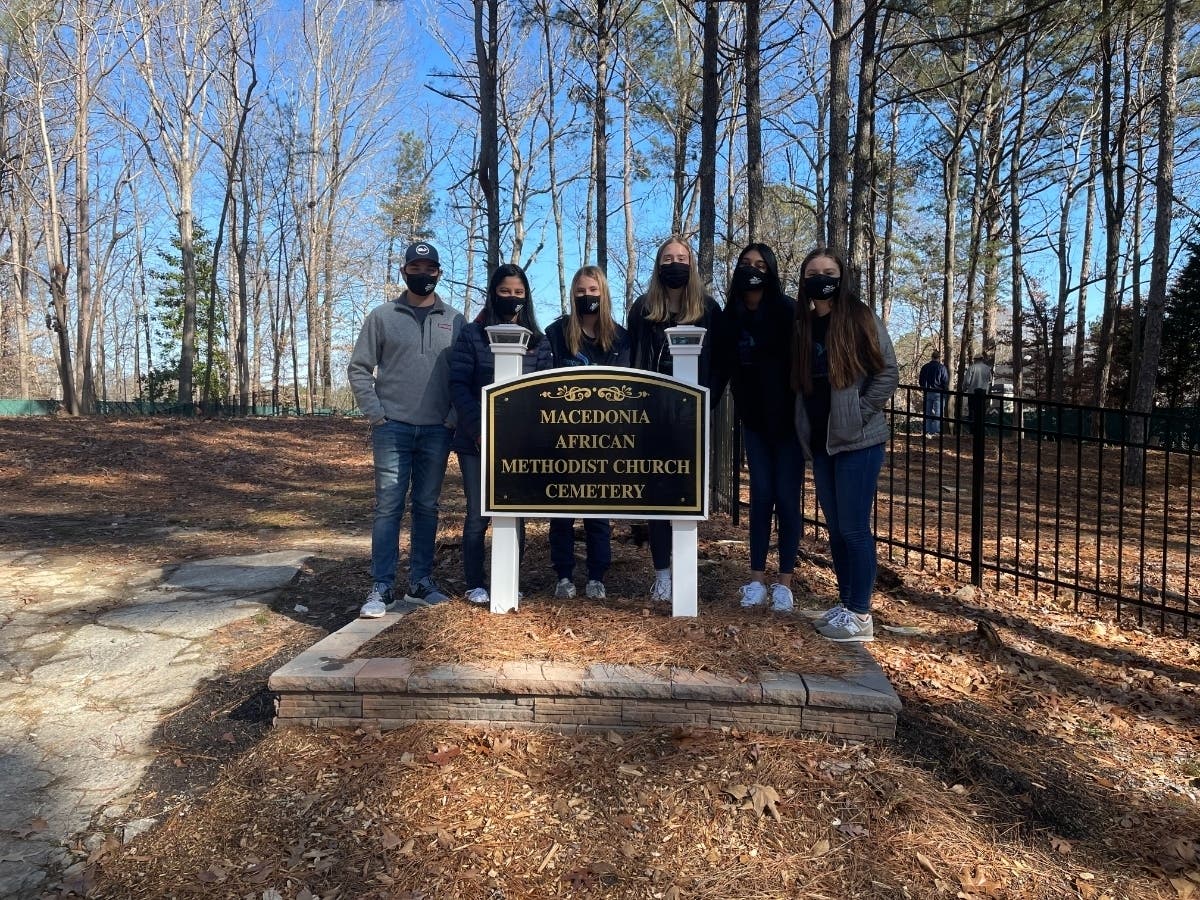 Located at the Village of the Arts and Humanities, the installation is part of an effort by women who have served long sentences and family members of those serving life sentences to push Pennsylvania to release all women and transgender people in perpetuity.

The new installation adds public art to this plea, which already includes audio pieces and films, and was created with the help of these advocates, including formerly incarcerated women like Carrington.

Unveiled on Saturday, the monument has six faces facing outwards and forming a circle. Carrington’s face is part of the installation, as is the silhouette of an unknown woman who represents all the women who are still serving their sentence.

According to the artists, 200 women are serving life sentences in Pennsylvania, half of whom are women of color and 54 from Philadelphia. A 2018 study from the Abolitionist Law Center found that Pennsylvania sentences more people to life per capita than any other state or country.

Mark Strandquist, one of the two lead artists on the project, said it was important for the women to show how they were all “together, unified, tied in this beautiful, circular way that they are fighting for. the freedom of the other. “

The piece is full of symbolism suggesting that the worst day in a person’s life does not define that person. The faces are set on a golden ring which creates the base of a crown.

“The poetry is cut from wood that has been burnt and cut to surround the gold ring,” said Courtney Bowles, the other lead artist.

The portraits of the women rise from the gold ring to the top of the burnt wood, almost like a phoenix.

“And the symbolism of the phoenix, so the transformative nature – that was something that everyone wanted to emphasize,” Bowles said.

The QR codes will play short snippets of the women talking.

For Ivy Lenore Johnson, who spent 18 years in state homicide prison, working on the memorial was a way to draw attention to the punitive rather than redemptive nature of the prison.

“Most of the things I got from these women serving life sentences. They taught me to reform, ”she said, adding that the women she met in prison were often survivors of abuse, ranging from abandonment to sex trafficking. 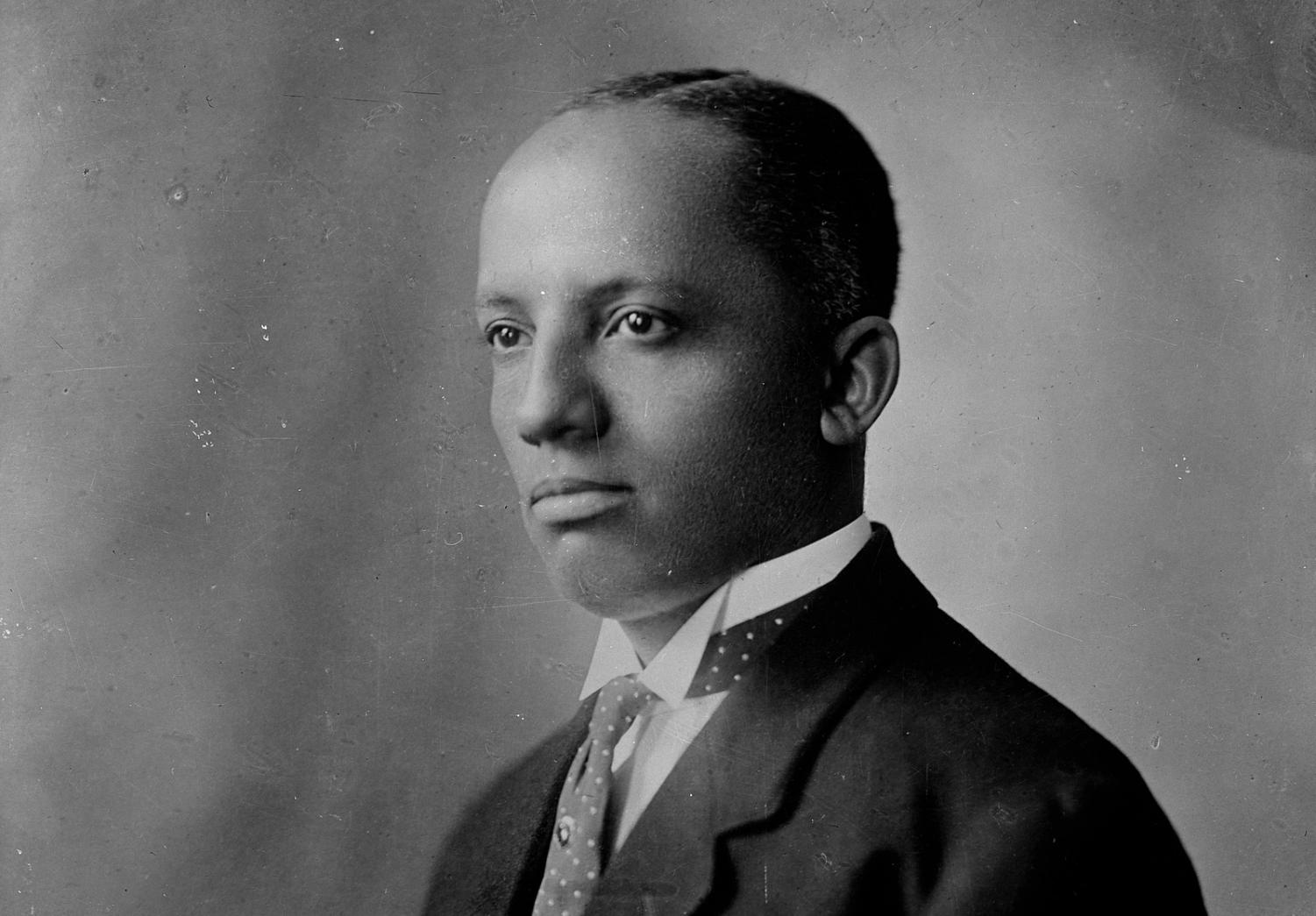