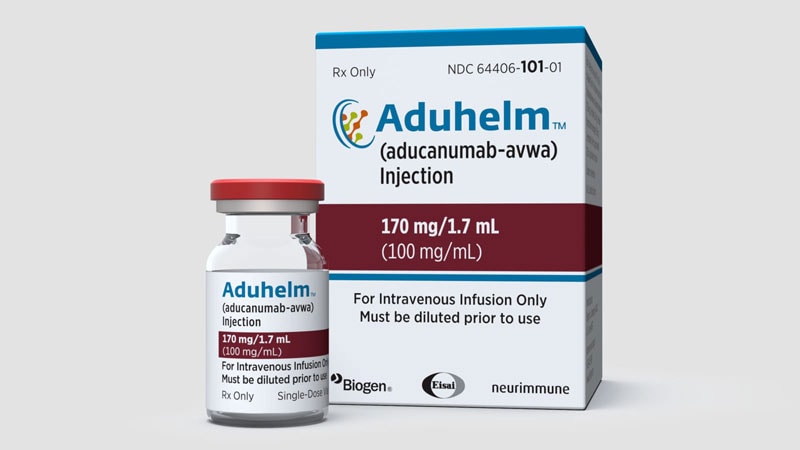 Nagpur: The Nagpur University administration attempted Thursday to mislead members over the issue of renaming its humanities department on campus.
When the issue was raised by Prashant Dekate, the administration led by VC, pro-VC and the Registrar clarified that the department had not yet been renamed.
At the Governing Council meeting on January 29, former dean of humanities Nirmal Kumar Singh proposed renaming the department of famous union leader and RSS ideologue Dattopant Thengdi to mark its centenary. It was also reported by TOI the next day.
At that time, senior member Rajesh Bhoyar warned not to set such precedents which would be detrimental in the future. However, the proposal was then adopted by majority on the pretext that it would be an honor for the historic institution which would celebrate its centenary in two years. Many student organizations opposed the university’s decision at that time.
Last year Dekate submitted a proposal to rename the same department as Babasaheb Ambedkar Anthropological Research Center ”. It was then transmitted to the Governing Council, which suggested the constitution of a committee to supervise the modalities of renaming of the UN departments during the meeting of April 16, the administration informed it that there was no no rules to date for renaming departments on popular personalities.

Previous Global Reputation Ranking 2021: Academic Voting Patterns by Discipline
Next Cigarette sales hit a 20-year record – why is the pandemic making us smoke? 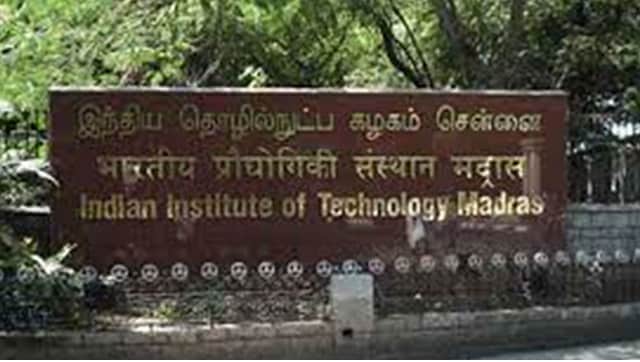