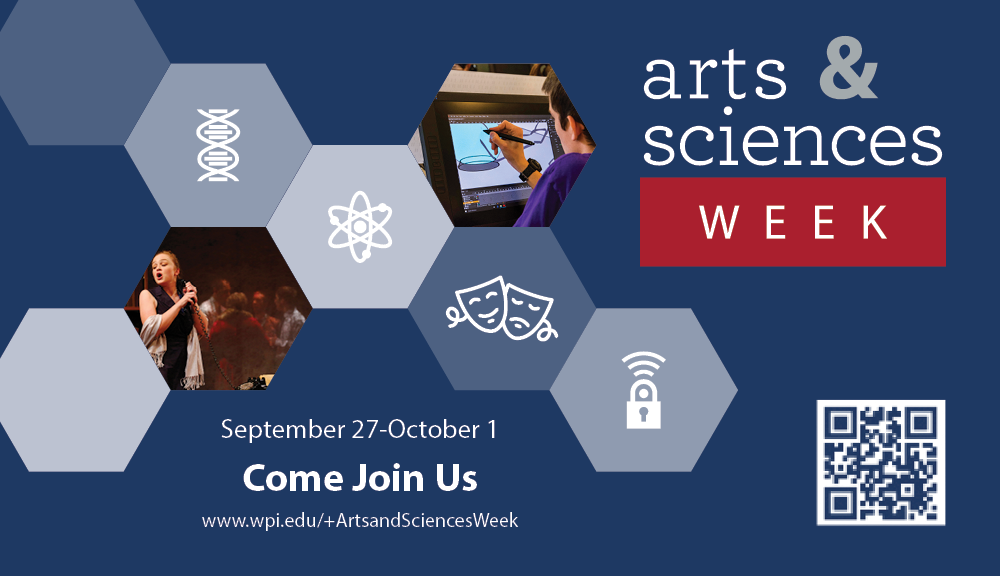 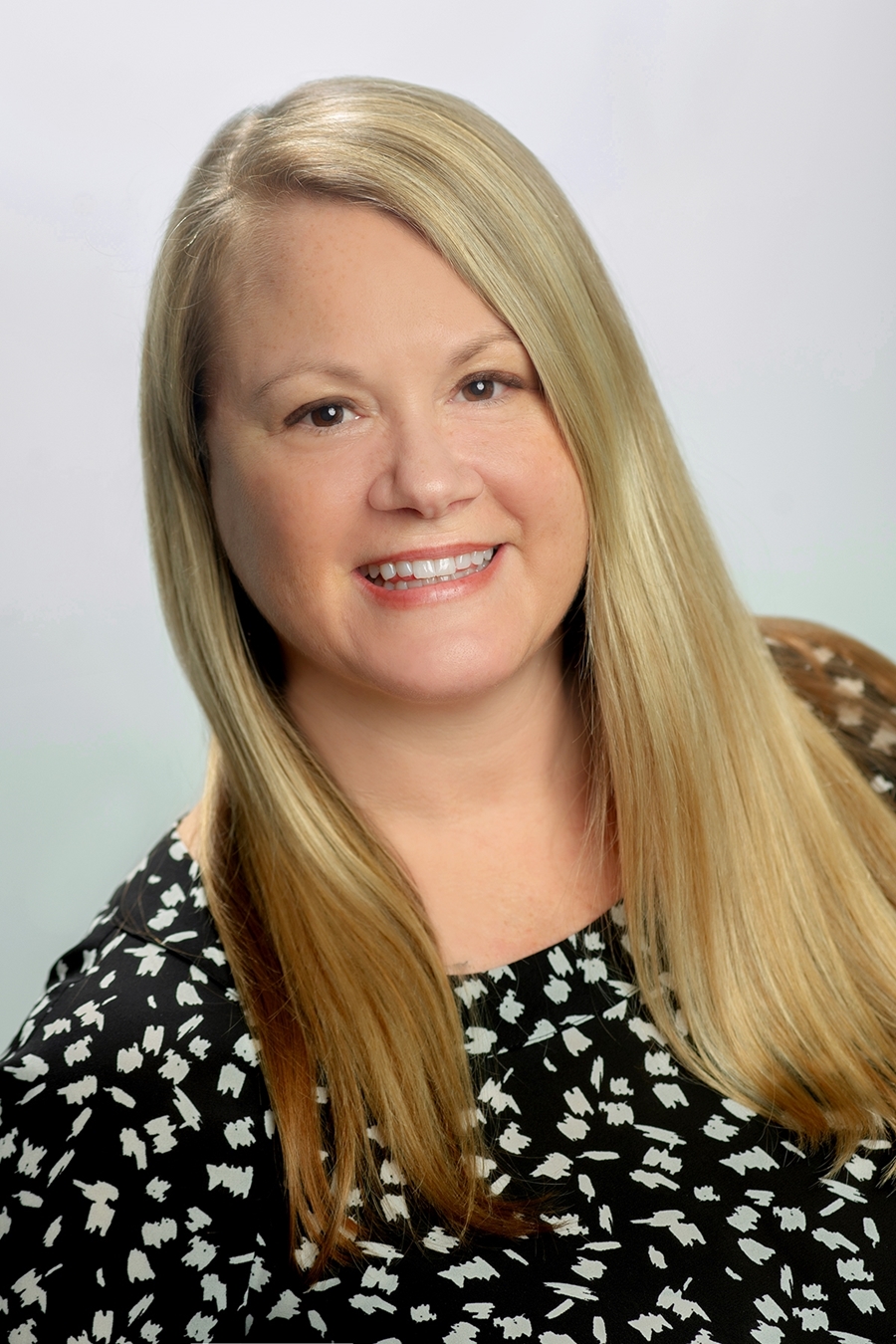 UNIVERSITY PARK, Pa. – WPSU has won five regional 2021 Emmy nominations, including three for the Speaking Grief initiative, from the Mid-Atlantic section of the National Academy of Television Arts and Sciences.

The five nominations for WPSU Penn State, which is central Pennsylvania’s public media station, and its university partners were unveiled in a virtual announcement on August 5. A total of 337 nominations received nominations in 79 categories. The 39th Annual Mid-Atlantic Emmy Awards will be celebrated virtually on Saturday, September 25.

The WPSU productions that have been nominated are:

Watch the trailer for WPSU’s documentary, “Speaking Grief,” which aims to create a more grieving-aware society by validating the experiences of those grieving and helping guide those who wish to support them.

“Speaking Grief” explores the reality of grief and offers advice on how people can provide meaningful support to those who are grieving. The WPSU documentary premiered in May 2020 on state-owned television stations nationwide and features candid interviews with families from across the country – from California, New York, Pennsylvania and Texas.

“Polly’s Story” was produced for the Penn State Office of Development and Alumni Relations and tells the story of a Penn State student who was able to pursue her dreams of graduating from Penn State with support from generous donors.

“HumIn Focus,” created for the Penn State Humanities Institute, is an educational web series that asks academics to reflect on the ideas behind pressing social issues.

NATAS regional chapters in comparable television markets complement the judgment of Mid-Atlantic Emmys across the country. Industry professionals with expertise in this category judge all entries in a given category, and judges apply personal standards of excellence to assess each entry in the areas of content, creativity and execution.

The Mid-Atlantic section of the National Academy of Arts and Sciences represents 750 members in Pennsylvania, New Jersey and Delaware from more than 32 television stations, numerous cable companies and programmers, as well as independent producers, production facilities and educational institutions.

The five WPSU nominees with production teams are:

Visit the WPSU website for more information on the Penn State Outreach service. 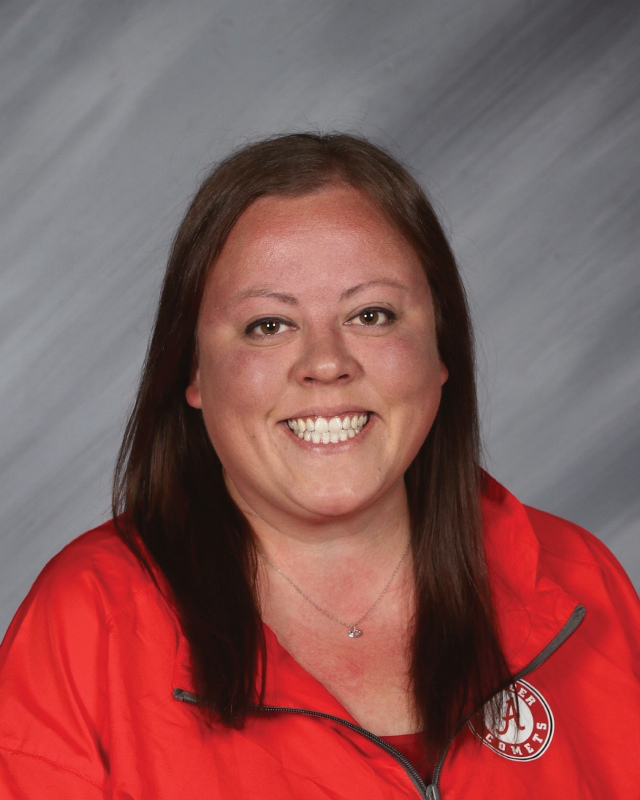